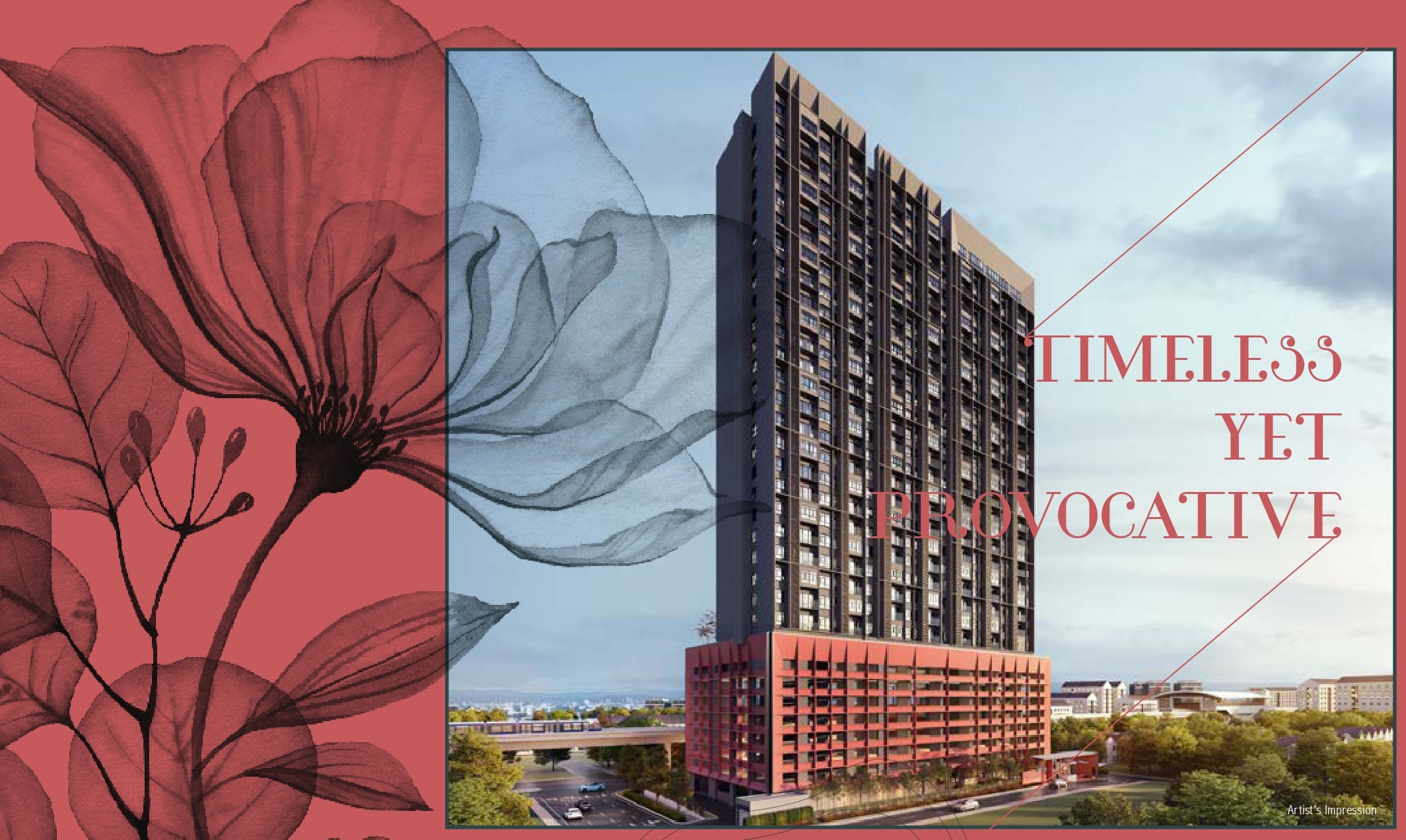 With The Rosewoodz @ Bukit Jalil, we envisioned homes that are expressions of warmth, comfort and security – like the very character of the rosewood. Space is arranged around this theme of intimacy, privacy and flexibility. Homes that bring people together. Homes that allow people to retreat. Homes that can be redesigned, repurposed and reimagined.

Located in a mature part of Bukit Jalil, The Rosewoodz @ Bukit Jalil is connected to an extensive choice of major roads and expressways
including the KESAS Highway.

Two LRT stations on the Ampang Line Extension sit along the same road with one accessible on foot via a covered walkway. The development is also serviced by two public bus routes. With such accessibility and connectivity, this development connects easily to conveniences, amenities as well as major towns and cities, including the two capital cities of Putrajaya and Kuala Lumpur. 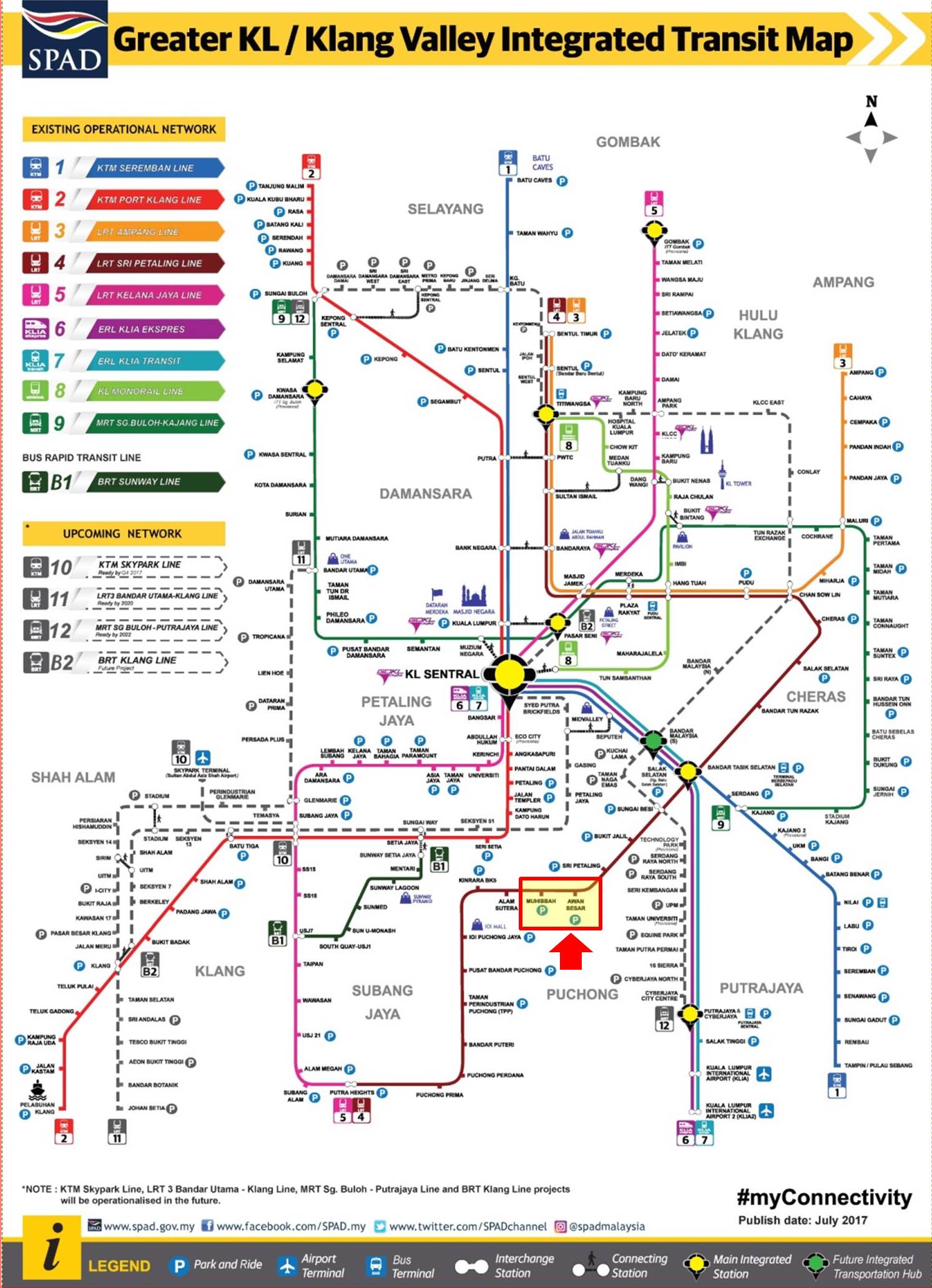 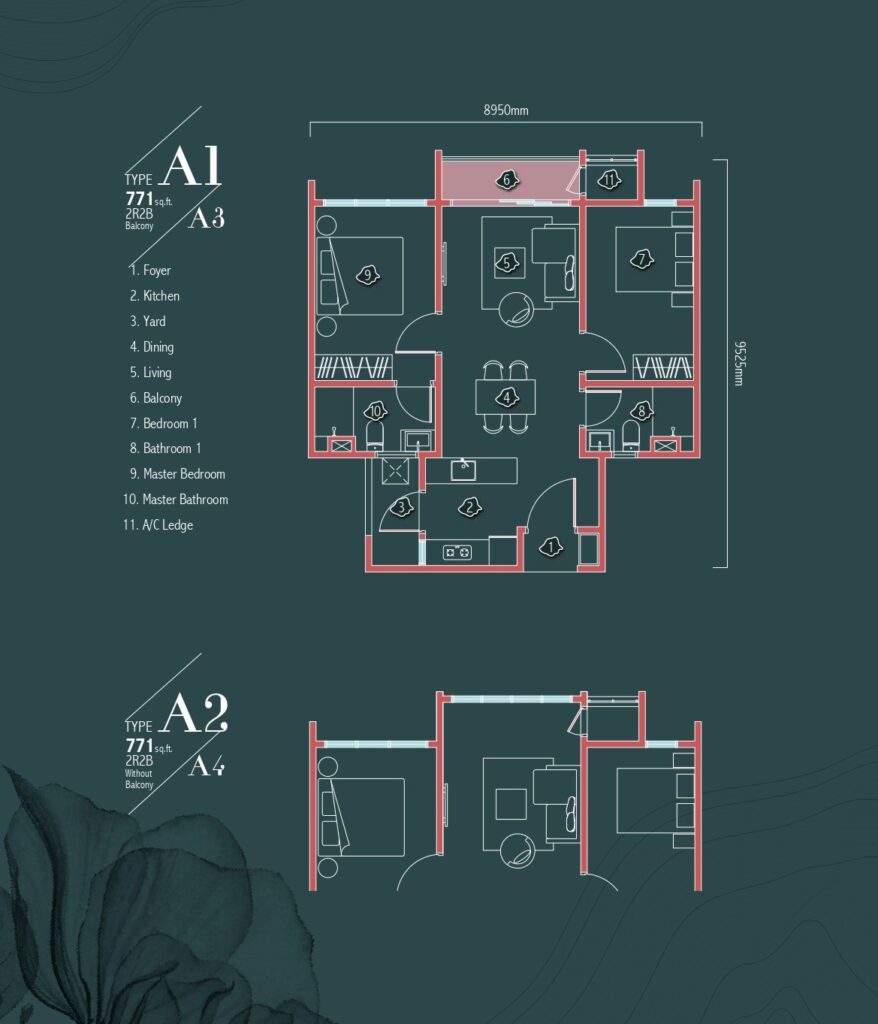 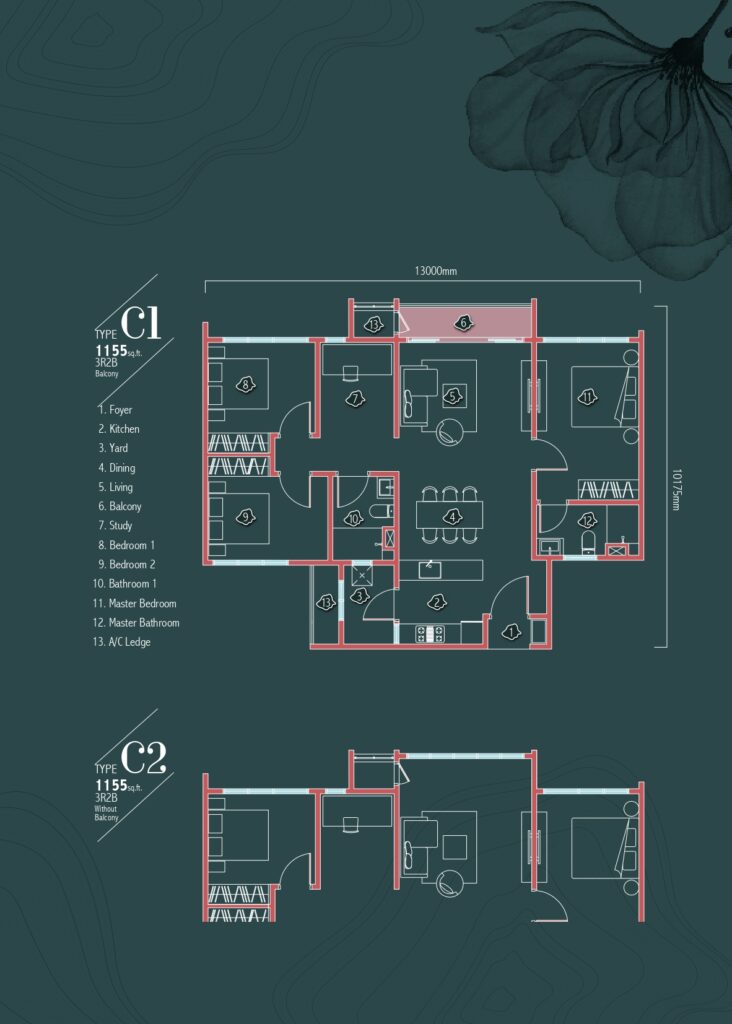 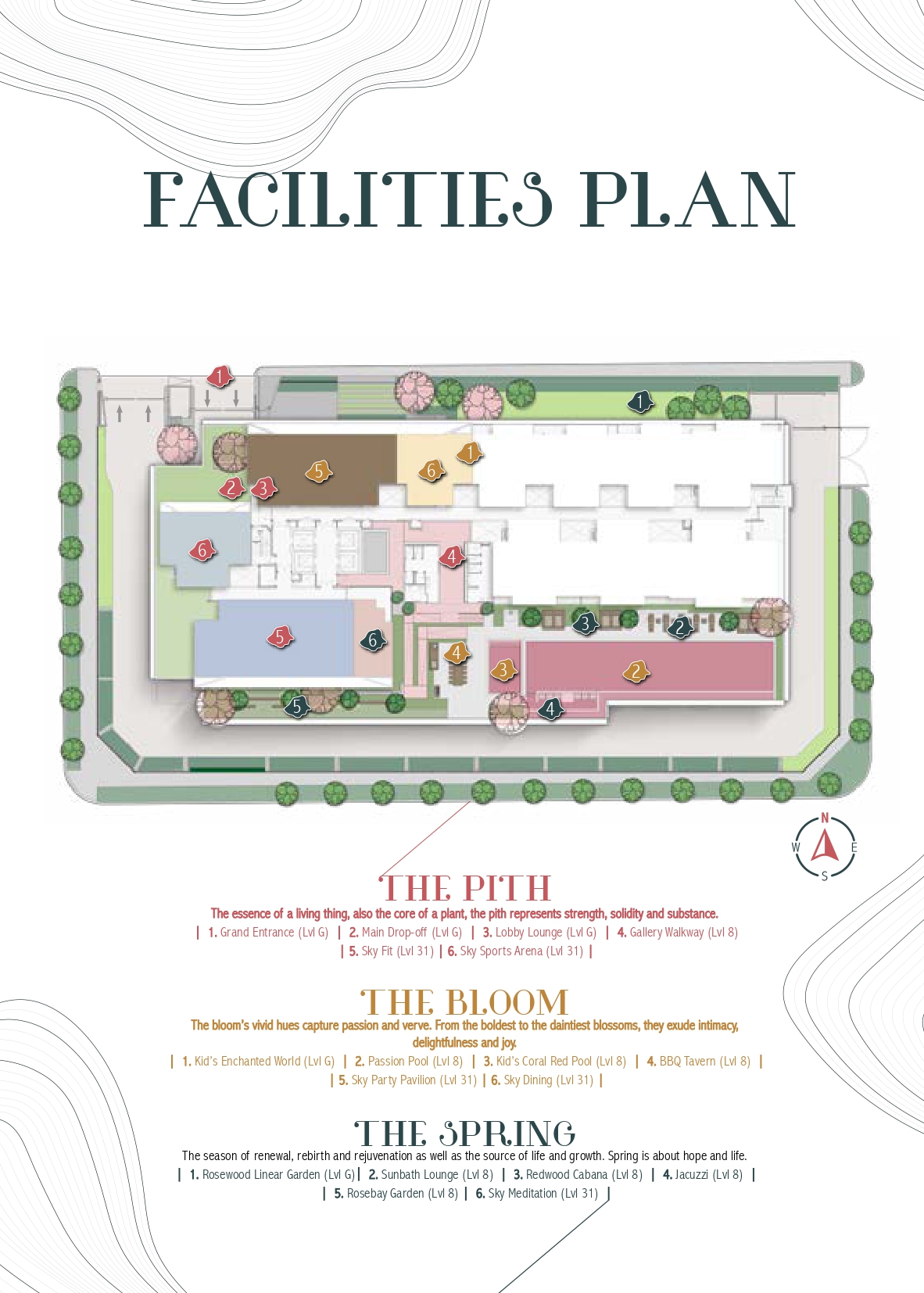 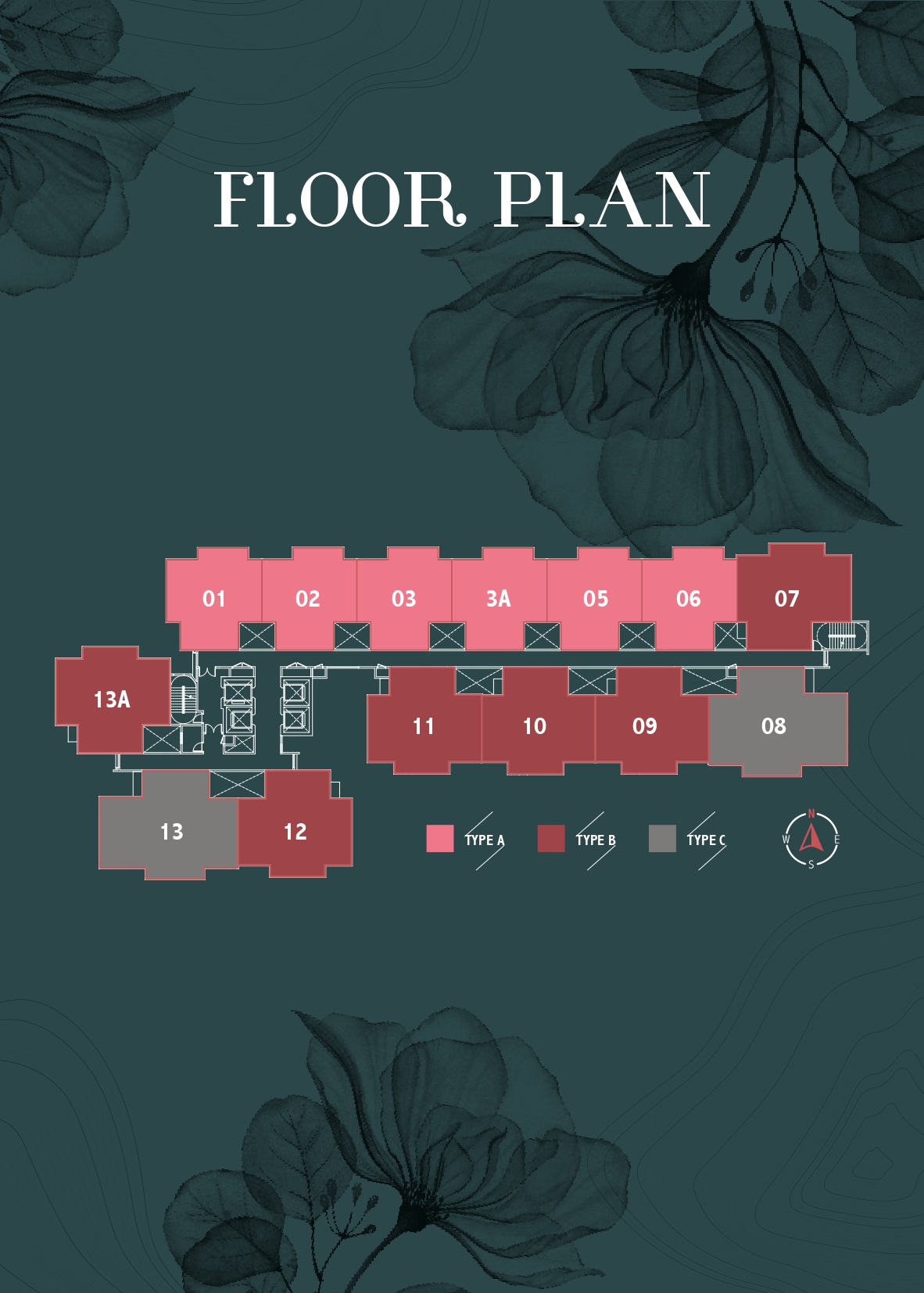 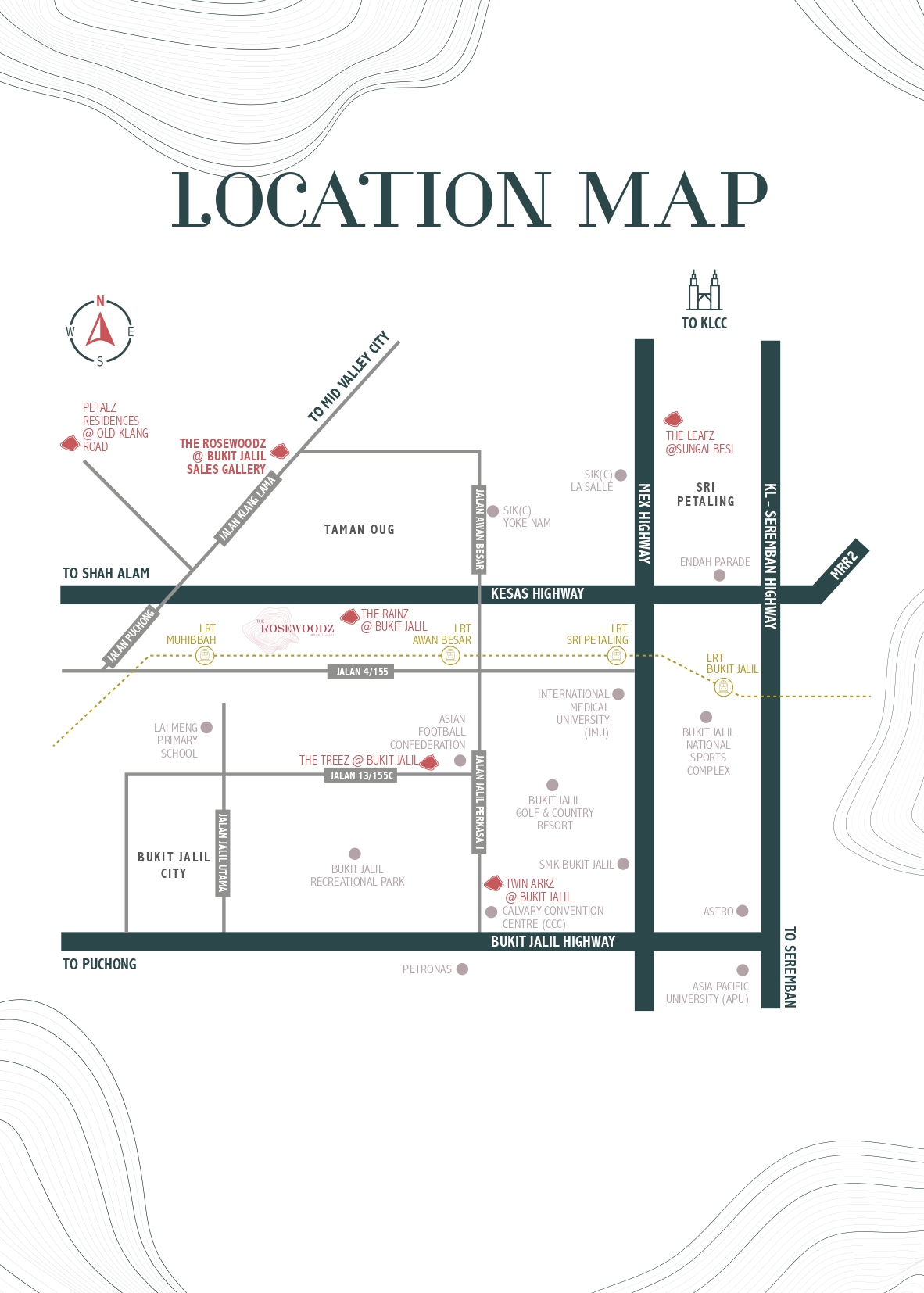 By clicking submit you agree to receive our future promotional letter / SMS / Whatsapp / Email / Call from us.